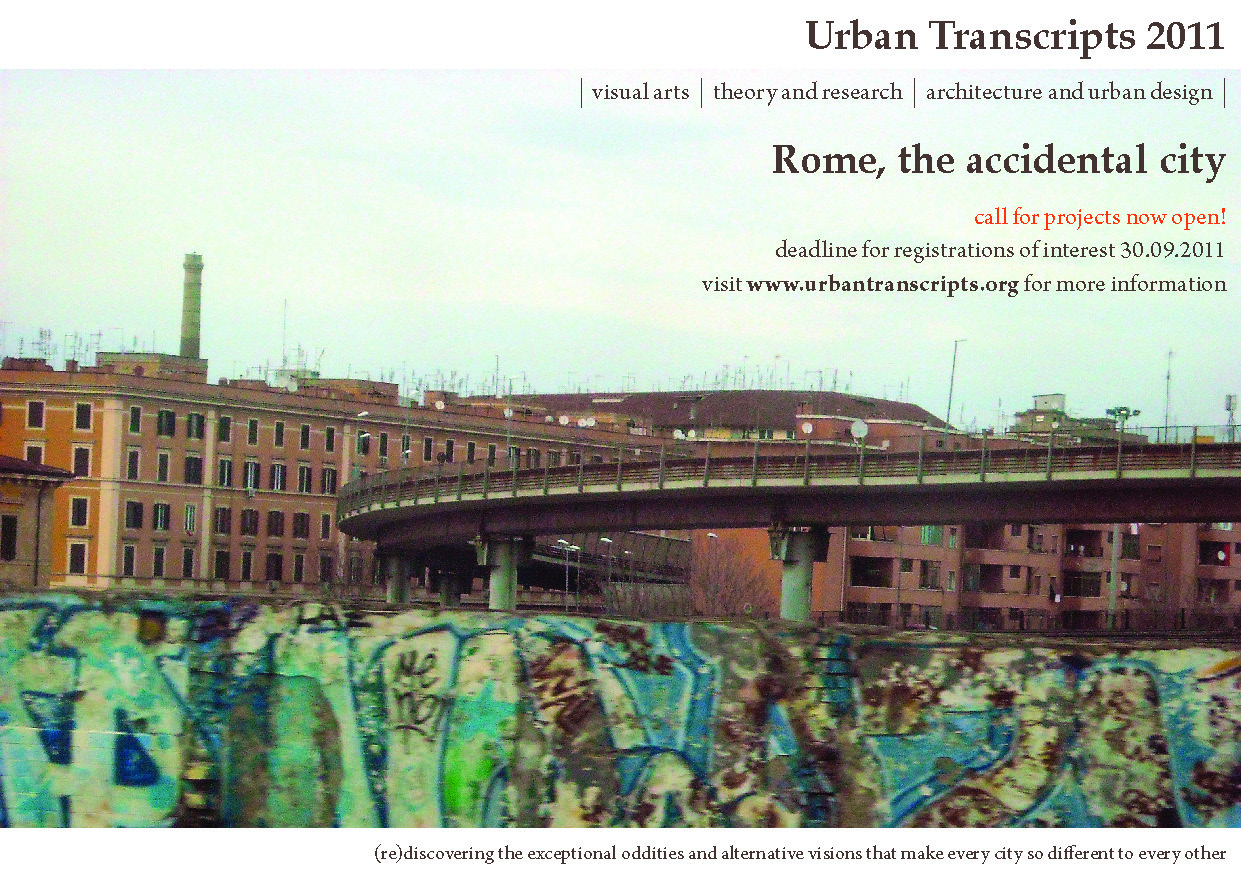 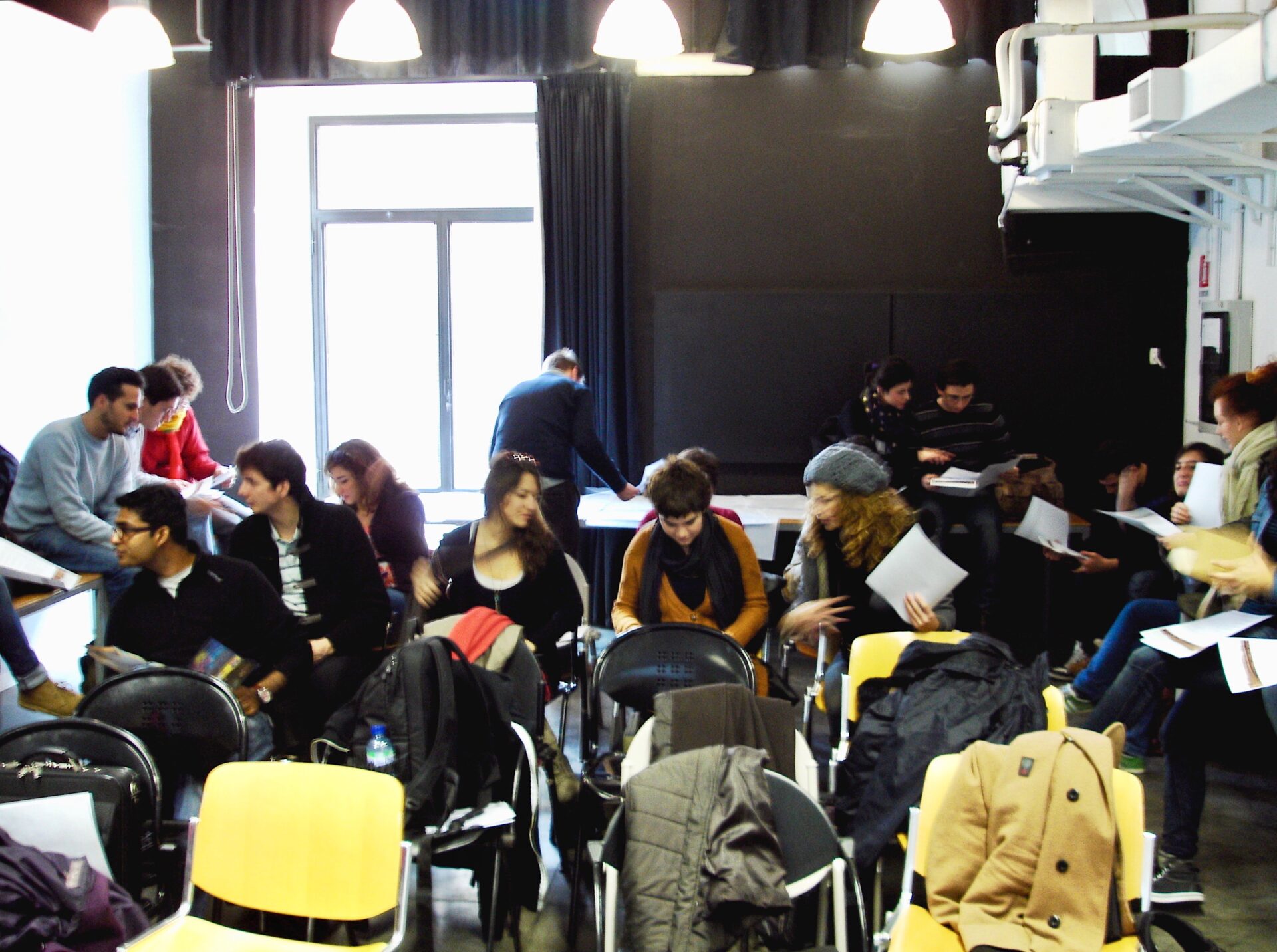 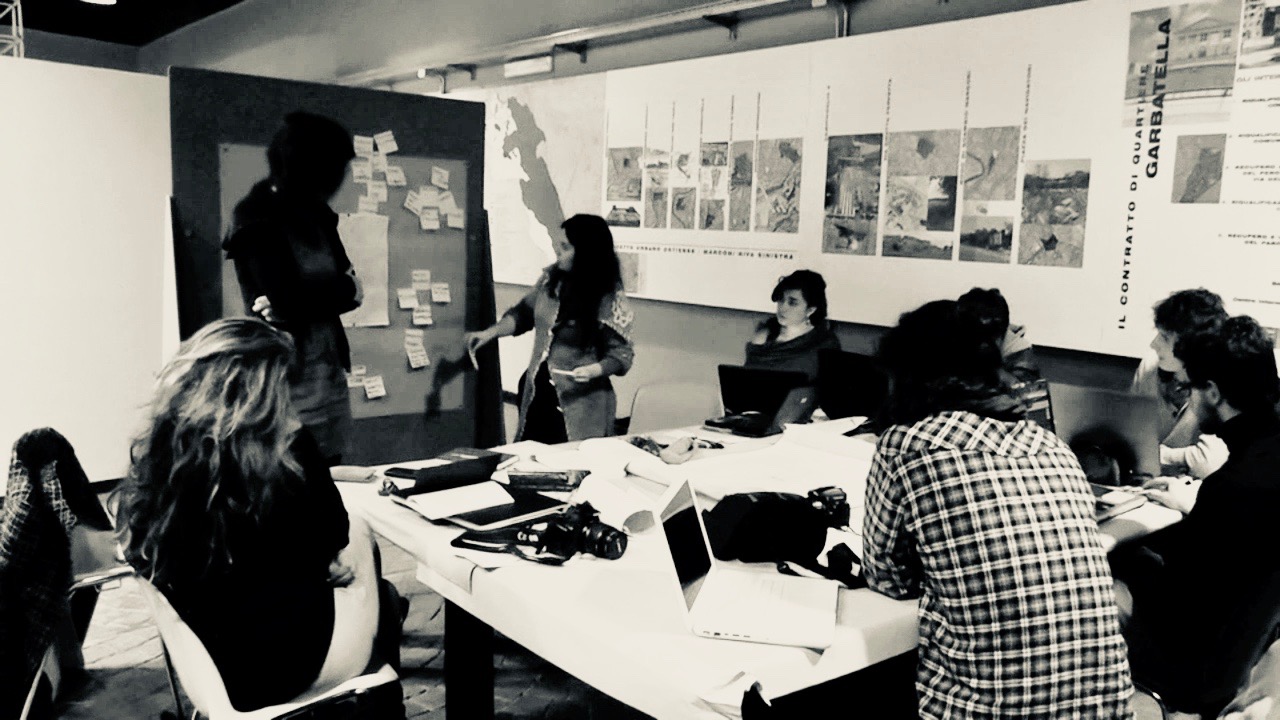 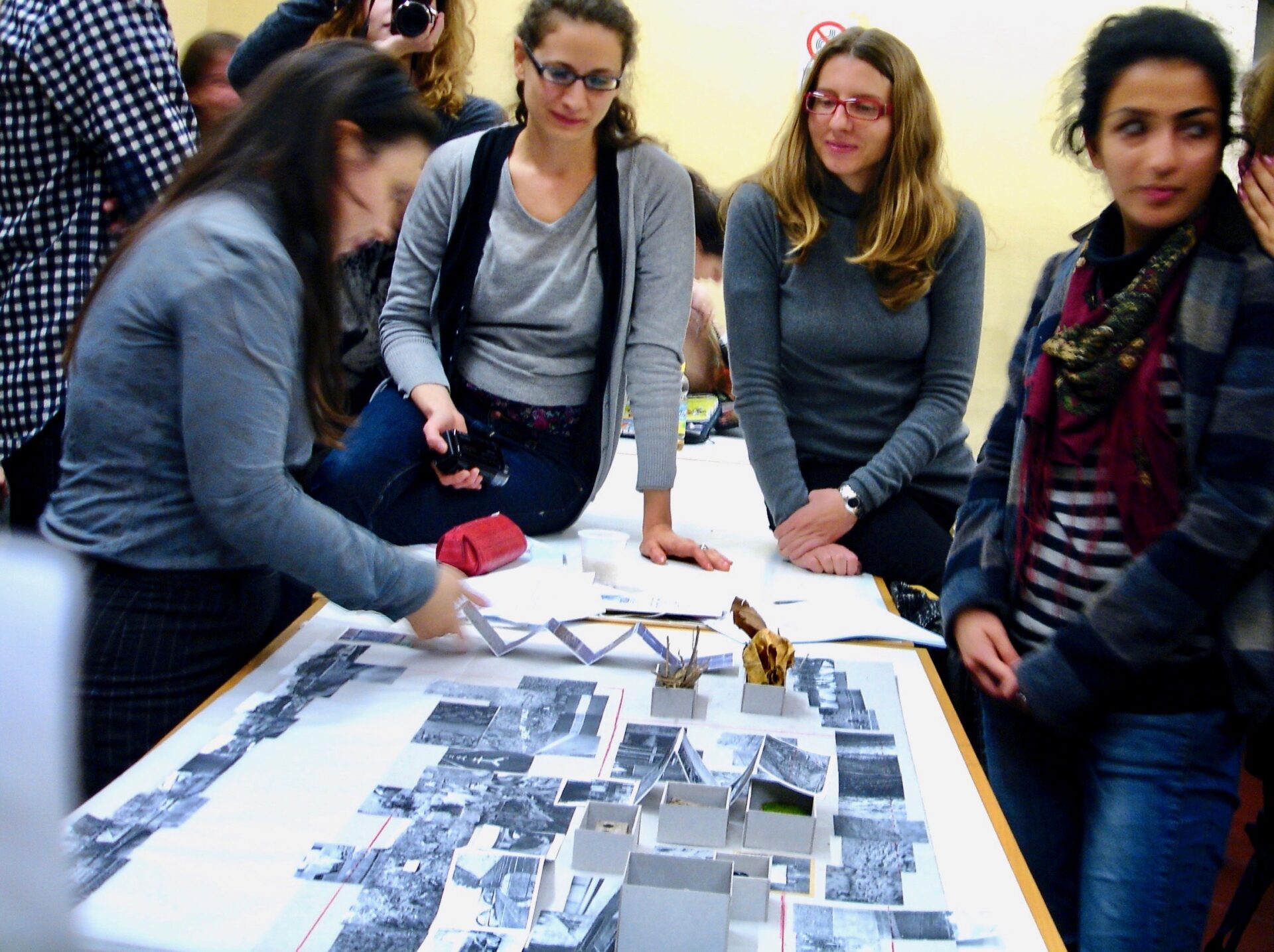 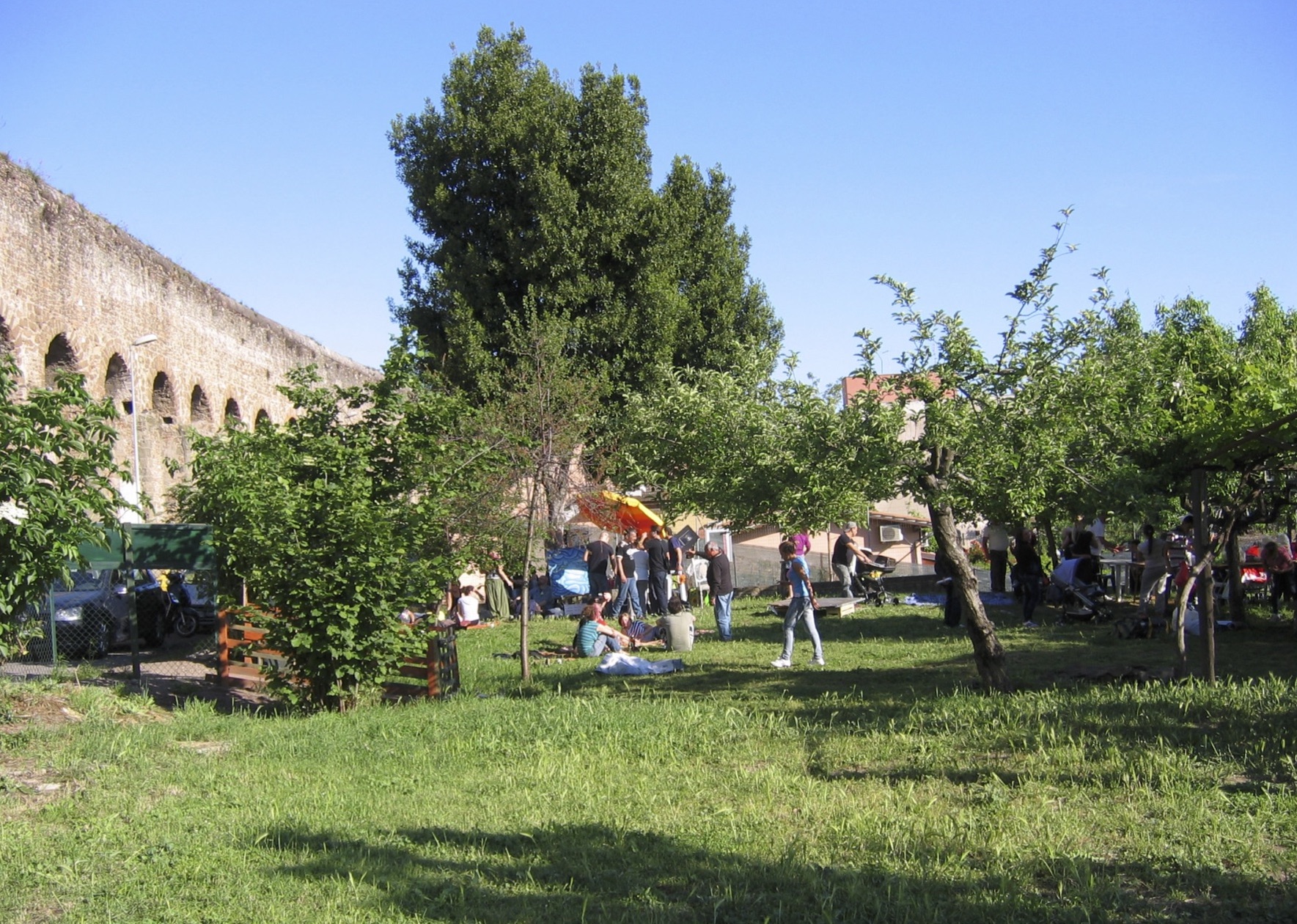 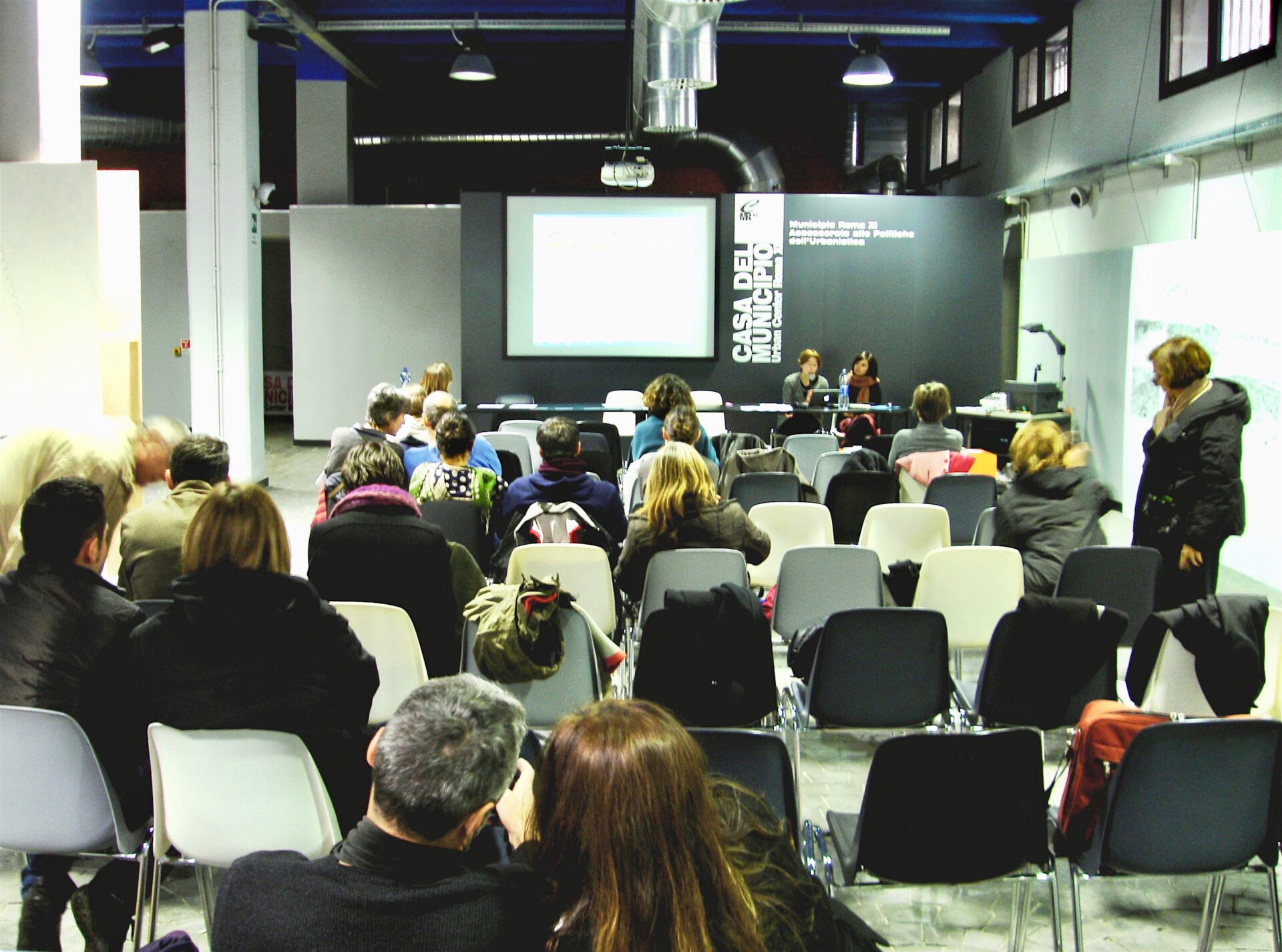 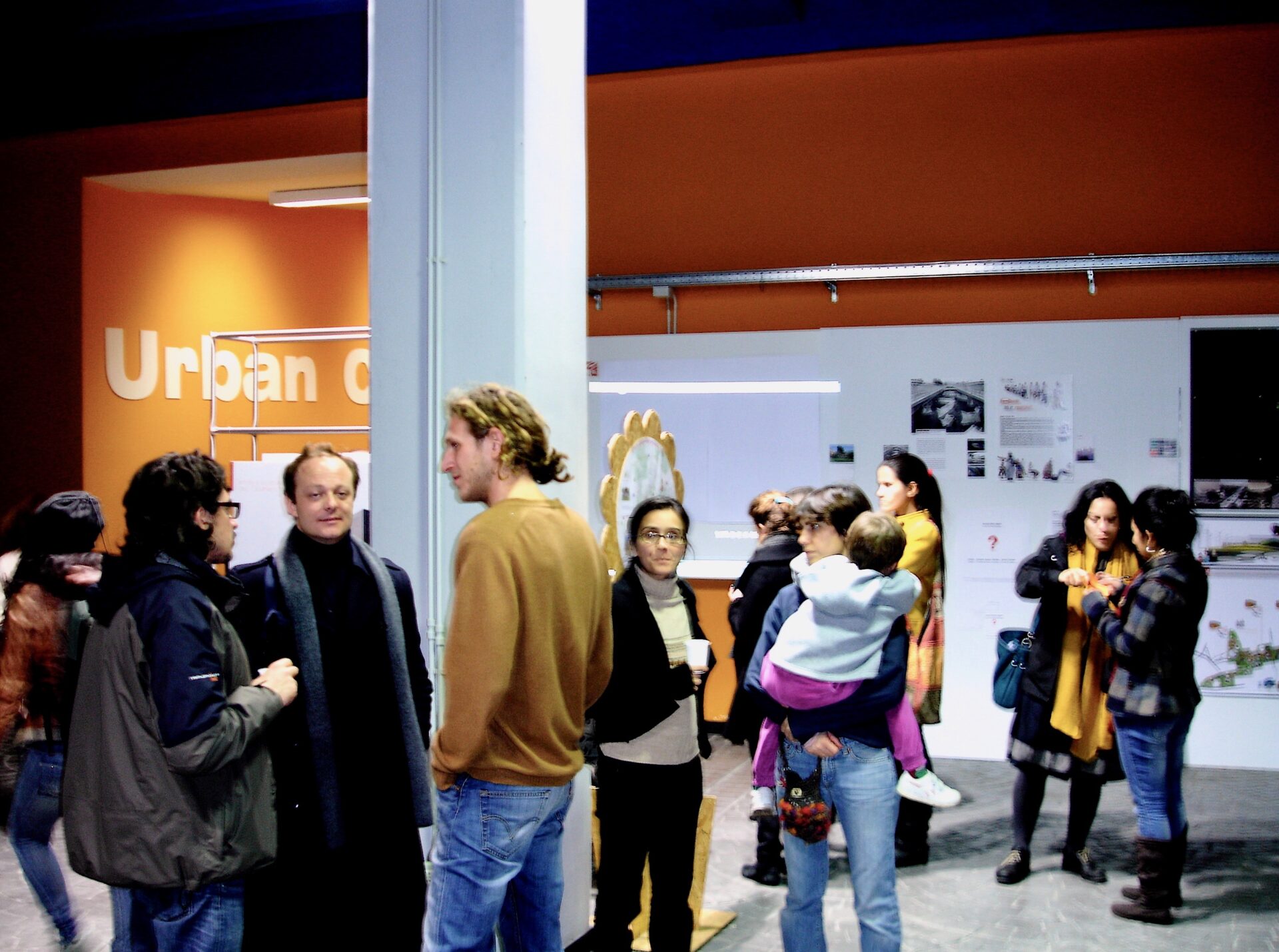 Beyond the imagery of an unchanged and unchangeable old town, the realities of the city of Rome finely weave themselves through an everlasting conflict between the remote past, the recent yesterday, and the present. An exploration of Rome as an emergent territory reveals a vibrant congregation of “incidental” urban products: informal neighbourhoods resulting from spontaneous development, modernist experiments in (re)housing society, ruins of a history that tourism has forgotten, bold transportation infrastructure piercing through the city’s residential fabric, urban voids or even unspoilt countryside that escaped ‘development’, all strikingly interlaced between the threads of time, in the junctures and overlaps between planned form and plan-resistant city. They appear like parts of an accidental city: a city of the unexpected contrasts in built forms and urban landscapes, a city continuously redefined by its citizens’ spontaneous appropriation of space, a city of the unpredictable play between people, space and time.

In partnership with University of Roma Tre, Rome Province, Rome XI local municipality and ESC self-governed community space, Urban Transcripts produced a 10-day public events programme consisting of an exhibition showcasing projects by architects, urbanists, researchers and artists from Italy and abroad, a conference, and an urban research and design workshop for students and young professionals. Events were hosted in venues across the city: Urban Center Roma XI in the neighbourhood of Garbatella, Roma Tre “Mattatoio” by the Tiber, Roma Tre Dip.S.U. at the quarter of Madonna dei Monti, ESC Atelier in San Lorenzo, as well as in various public spaces in Rome.

Urban Transcripts 2010: Athens: urban (r)evolution through individual spontaneity in the absence of planning